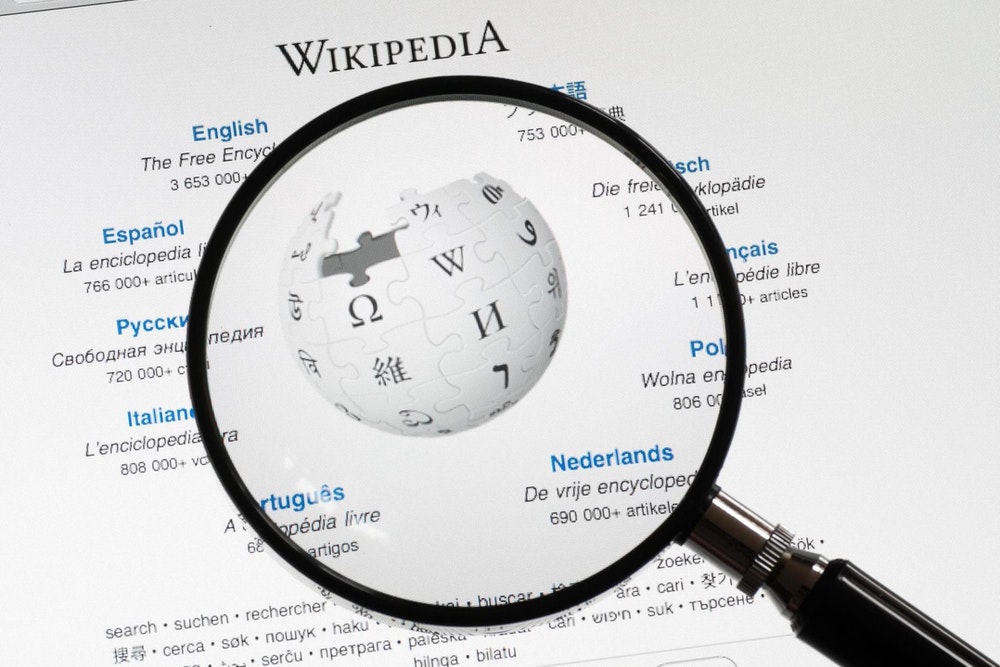 Originally, when I set out to do this, I thought it would take a day or two at most.

I wanted to get a frequency count of every word on Wikipedia for a project on calculating different media sources’ biases (in terms of coverage, at least) on different topics.

I have a super shiny desktop PC with 32 cores (and 64 threads), so on paper this should not have been a particularly difficult challenge to do, as it’s a task that can be done in parallel. However my measly 64GB of RAM is not enough to hold English-language Wikipedia in memory (boo) - so I had to write every part of this around this constraint.

But a difficult challenge I wanted; and so I set the conditions of success:

I won’t get into the detail about each of the wrong turns I found in this process but those mistakes included:

Note: this project’s code and the top results are available on Github

Simple huh! Honestly though, even though there’s a lot of steps, each of them is quite quick, and each can be done in less than an hour with the right approach!

With this kind of scale, the wrong approach will cost you hours to days of time, so I strongly encourage anyone to follow this path for a task like this, as anything else will waste you and your CPU’s time.

When only considering words in (or around*) the English language, the top 100 is as follows:

As I’m writing this, I’ve noticed a new backup has appeared, so I shall benchmark each step using my (close to ideal conditions) setup.

When writing this word frequency code there were like 10 different bottlenecks that took a lot of wrangling to get working - for most of the time I worked on it, it wanted to use 4 to 24 hours - from now on I’ll take any performance for granted when working with any data larger than the computer’s memory!